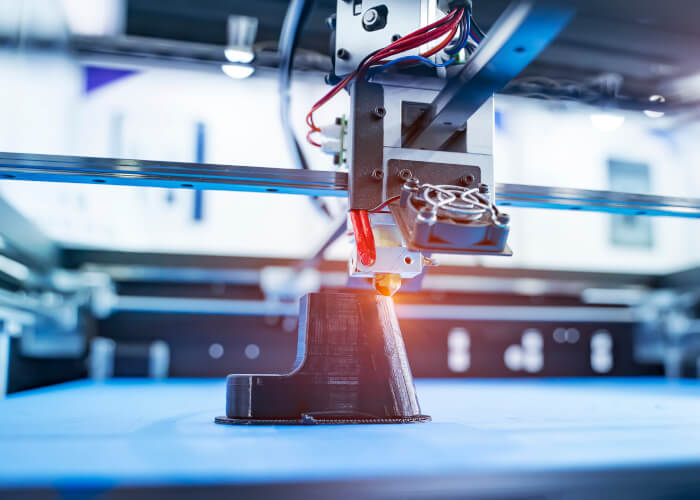 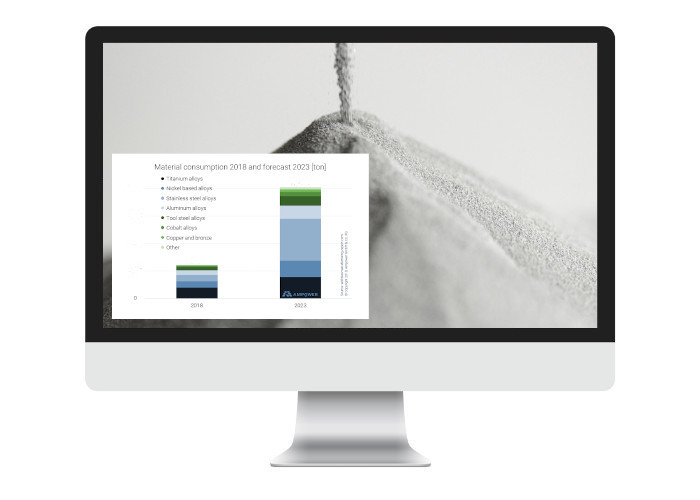 6. November 2019
The metal Additive Manufacturing material market is expected to almost tripple in feedstock use in the next five years. Regardless the high growth, the feedstock accounts for only a very small fraction of the worldwide metal material market. Most of the alloy consumption in AM is driven by high end applications in aviation and medical. Thus, high strength and high temperature alloys are taking large shares.
END_OF_DOCUMENT_TOKEN_TO_BE_REPLACED
https://additive-manufacturing-report.com/wp-content/uploads/2019/11/Additive-Manufacturing-material-market.jpg 500 700 [email protected]_01 https://additive-manufacturing-report.com/wp-content/uploads/2019/11/Logo-Ampower-Report-300x106.png [email protected]_012019-11-06 22:42:242021-04-22 16:20:58Additive Manufacturing market by material 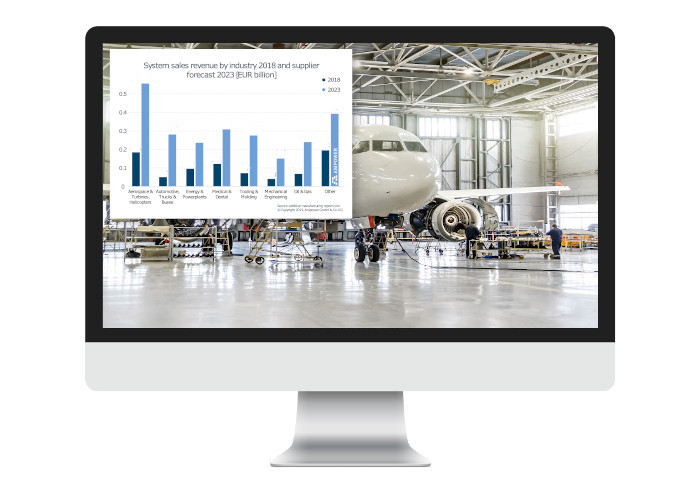 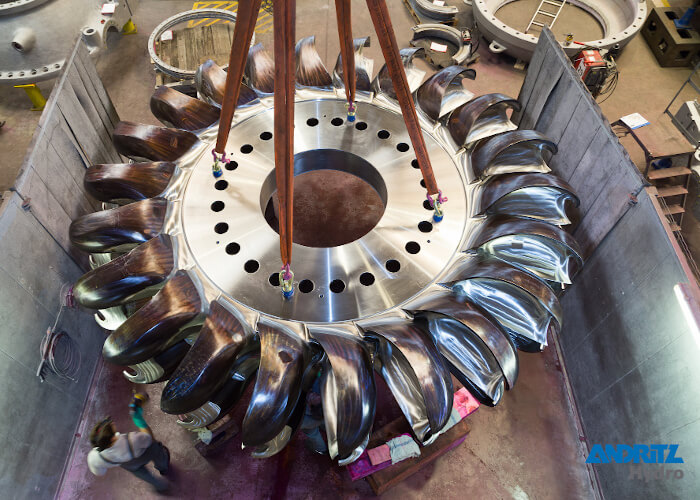 29. October 2019
Over 18 different metal AM technologies are currently known, which are in highly different stages of maturity. Processes like Powder Bed Fusion or Powder Laser Deposition are well-established in multiple industries and used in qualified productions of serial parts. Other AM technologies have just been introduced into the market or are still in a phase of development.
END_OF_DOCUMENT_TOKEN_TO_BE_REPLACED
https://additive-manufacturing-report.com/wp-content/uploads/2019/10/additive-manufacturing-industrialization.jpg 500 700 [email protected]_01 https://additive-manufacturing-report.com/wp-content/uploads/2019/11/Logo-Ampower-Report-300x106.png [email protected]_012019-10-29 20:56:582021-04-22 16:21:14Additive Manufacturing industrialization 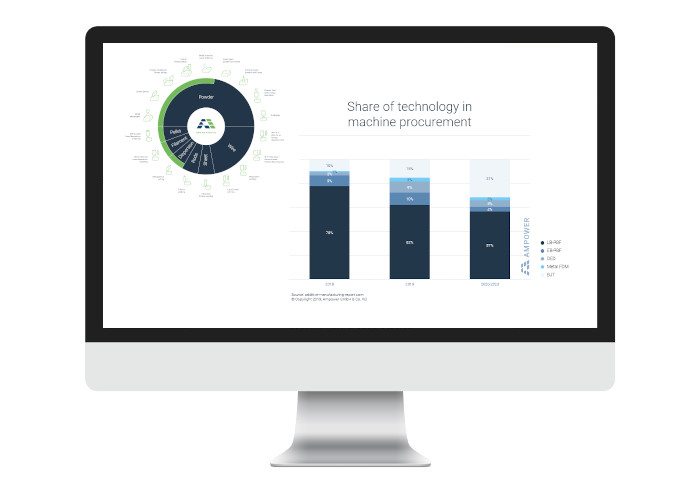 29. October 2019
The metal Additive Manufacturing technology market will face large shifts in distribution and usage of AM principles due to new and upcoming technologies entering the market. Today, the large majority of machines sold and used are Laser Beam Powder Bed Fusion systems. However, technologies such as Binder Jetting or Wire Arc Deposition will significantly increase their market share over the next 5 years.
END_OF_DOCUMENT_TOKEN_TO_BE_REPLACED
https://additive-manufacturing-report.com/wp-content/uploads/2019/10/technology-share.jpg 500 700 [email protected]_01 https://additive-manufacturing-report.com/wp-content/uploads/2019/11/Logo-Ampower-Report-300x106.png [email protected]_012019-10-29 11:50:142021-04-22 16:19:45Additive Manufacturing Market By Technology 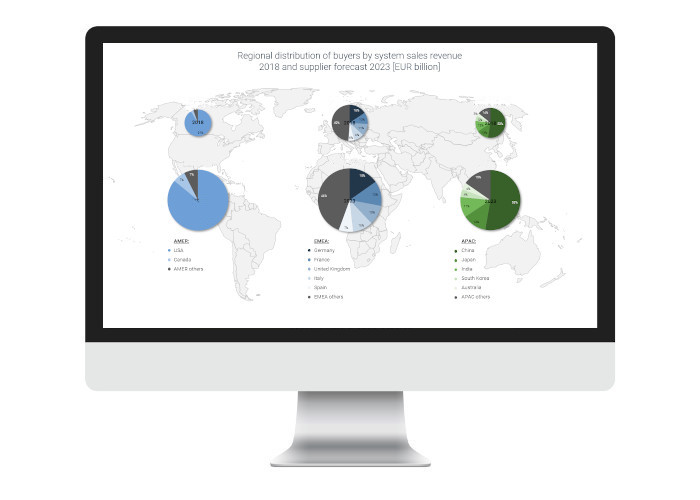 29. October 2019
At the early days of metal Additive Manufacturing, Germany was the leading market region with its first movers in LB-PBF technology CONCEPT LASER (now GE), EOS, REALIZER (now DMG MORI) and SLM SOLUTIONS. Hence, many pioneering users were located in Germany and Europe. By now, however, the market share is more evenly distributed with suppliers and buyers from all over the major industrial regions.
END_OF_DOCUMENT_TOKEN_TO_BE_REPLACED
https://additive-manufacturing-report.com/wp-content/uploads/2019/10/Additive-Manufacturing-Regional-share.jpg 500 700 [email protected]_01 https://additive-manufacturing-report.com/wp-content/uploads/2019/11/Logo-Ampower-Report-300x106.png [email protected]_012019-10-29 11:37:472021-04-22 16:19:10Additive Manufacturing Market by Region
Scroll to top