In the early 2010s, the technology of Additive Manufacturing was picked up by media and became subsequently omnipresent. AM was hyped as the “holy grail” of production technologies and claims were made it is bound to replace traditional CNC machining. A run at publicly traded companies ensued that were involved with this fabrication method. Subsequently the stock prices of these companies rose extremely and peaked in the end of 2013, beginning of 2014. Since then stock prices of nearly all AM focused companies have been on a decline and only lately stabilizing at a much lower value.

What you will find in this report section 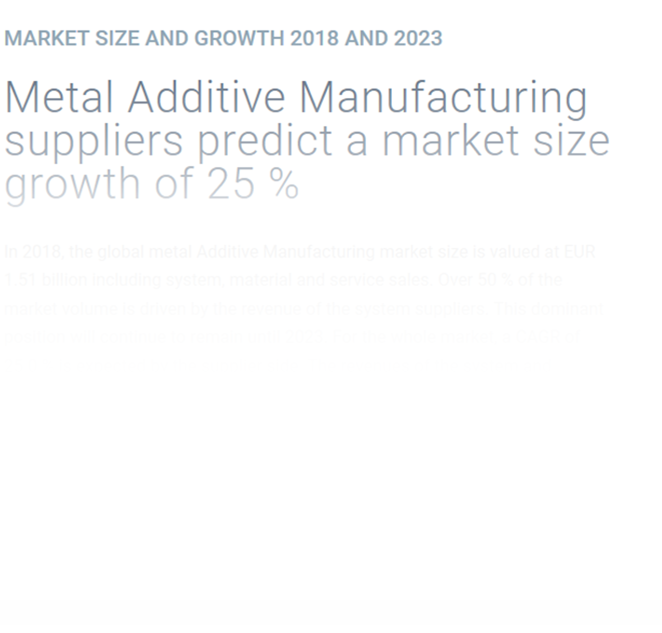